Our favorite sets from the Brooklyn music festival /

by Jenn Pelly and Liz Pelly

There are screams you don’t forget. Foreplay is the duo of writer and artist Jane Chardiet with Chris Hansell, a former member of the Men whose guttural hardcore death-shrieks contributed significantly to that band’s best record (“Leave Home”, 2011). Together, Chardiet and Hansell make industrial noise that is performative and utterly engrossing. This ten-minute set was alarmingly direct, packing more raw intensity than most bands manage in a proper set. They began with an audio sample culled from the depths of YouTube, wherein a girl describes her obsession with vomiting, a disturbing case of bulimia. She prepares to force herself to throwup: “My little brother is probably going to hear me vomiting but I don’t give a fuck.” The duo’s punishing power electronics drop. In turn, Chardiet and Hansell scream their souls clean, bodies bent, chests beat; they viscerally purge their own emotions. Kim Gordon was headlining that night so perhaps I had her on my mind. I recalled a quote from her 1983 Artforum essay on live music; “People pay to see others believe in themselves.” Each scream was a reminder. You can purge what has wronged you and keep what makes you sane. -jp

During the Northside festival I put together a showcase featuring Kim Gordon’s noise project, Body/Head, and Kathleen Hanna’s new band, the Julie Ruin. These are two artists who have massively influenced the way I relate to art. In weeks leading up to the show, at the metal bar Saint Vitus in Brooklyn, I watched the video for “Bull in the Heather” on repeat and thought I might cry of excitement that night. But I don’t have heroes. No tears were shed. Body/Head will be one of my favorite live noise acts for as long as they continue, abstract guitar poetry that’s equally abrasive and droning and meditative. It’s a set I could watch for . . .

“Why are men so afraid of women?” Kim Gordon om Pussy Riot 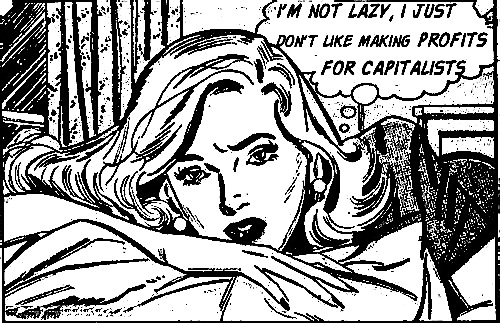 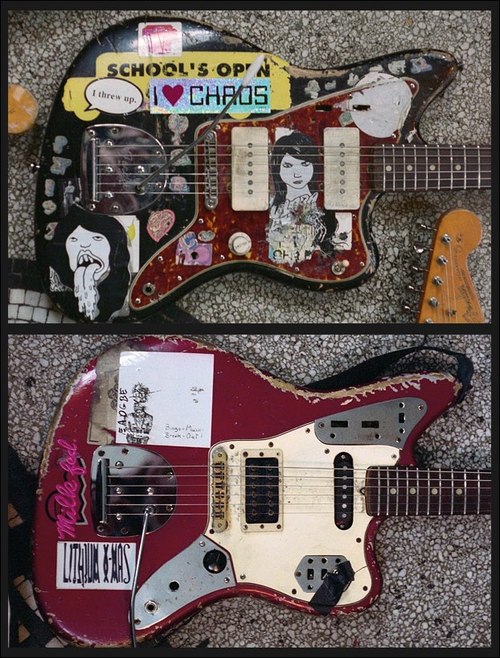